It appears the light-heavyweight champion of the world loves to party.

“With the support of my family, I have entered into a drug treatment facility. I want to apologize to my fiancée, my children, as well as my mother, father, and brothers for the mistake that I made. I also want to apologize to the UFC, my coaches, my sponsors and equally important to my fans. I am taking this treatment program very seriously. Therefore, at this time my family and I would appreciate privacy.”

Cocaine is officially not on the banned substance for competition list, because the UFC is totally awesome.

Get better Jon, we love watching you dominate the octagon…even if it may be a little slower paced than usual going forward. 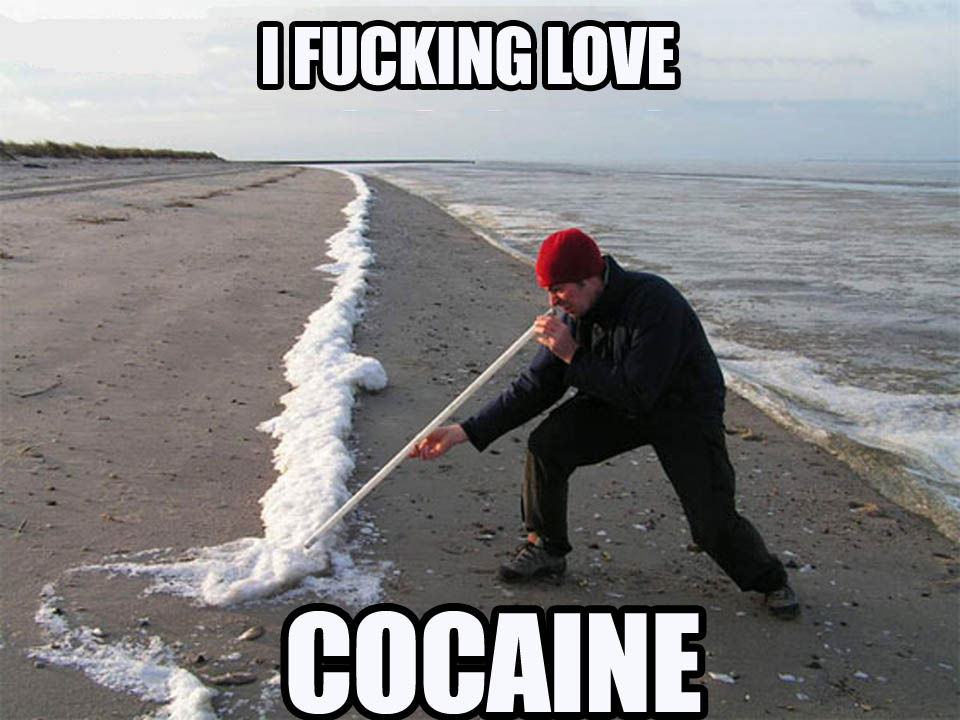