Money, the root of all desires and something we chase from the moment we receiver our first dollar. It can create great companionships but also create hatred in one another. Money has taken on a dominant symbol as a vital part of success in the eyes of most, but when do you know when you’re being taken of financially? Are you not being compensated for your work and tired of making your employers millions while you make scraps? Sounds like any blue-collar job in America or a. young family trying to start from the bottom to make it to the top. Sadly, this lifestyle just isn’t relevant in the daily life of manufacturers, laborers, entry-level positions, and etc. What if you spent 18 years preparing for that job and perfecting in order to entertain millions and make your employer so much money they don’t know what to do with and you get paid a free place to stay, learn, food, and work on perfecting your craft even more for no physical money in front of your face, would you do it?

In College Football there is no choice. You must surrender to the rules of the league and produce entertainment, for the cost of roughly 11,000 in scholarships. That number is based off a study done in 2010 so it has surely gone up, but of course, you get the point. To give a better example, the 2018-2019 Clemson Tigers had one of the memorable seasons led by FRESHMAN quarterback, Trevor Lawrence. The defense held the opposing teams to fewer points than them and the offense scored more than the other team. Were there coaching decisions made that impacted the game in favor of Clemson, absolutely, but is it $450,000 worth on top of a $6 million salary.

Trevor Lawrence was the second ever true FRESHMAN to win the National Championship and all he gets is a 2019 National Champion next to his name on Wikipedia, but don’t forget the pretty ring that technically isn’t your property because if you ever try to sell it, well you can ask Terrelle Pryor and one of my idols, Jim Tressel what happens when you do that.

As a college coach the recruiting pitch should be simple, “I am a big-name university, you’re a big-name player. I will market your name for free, while you perform and help me reach my incentives and promotions. I will pay for you to eat, sleep, and learn. You won’t make a dime though. We will sell jerseys with your number on it. We will use you to promote games. We will use you to gain sponsors and get TV contracts, but don’t worry we will break you off $1,500 a month in stipends which in the grand scheme of things is pennies to us. Hopefully, that’s enough to travel halfway across the country to see your family that I talked you into leaving, but you will have to be back in time for workouts, class, and practice.”

There is so much good that comes from full ride scholarships in athletics. There are many that go on graduate and have degrees to fall back on, but there is those that try and pursue professional sports, fall shorts, and have no degree to fall back on. That’s why for one if it’s not instituted at every college university that athletes who declare for the draft and go undrafted should be able to return to their respected colleges and the scholarship still be honored. That goes for even if their eligibility to play is over. This is crucial because from an outsider looking in that athlete did their purpose of generating revenue, the least you can do is repay them by honoring their scholarship and pursue a degree.

Everyone tries to overcomplicate on how to distribute the money so that bigger name schools won’t have a recruiting advantage, but in all reality it’s simple. The NCAA generates billions, their profit margin is through the roof. In 2017, the NCAA reported revenues were up to 1 billion but yet claims to be a non-profit organization. Regardless, my idea is they take the profit they make yearly at the end of each respected sport and take a percentage and distribute to every school equally. Therefore, each school and player will receive an equal amount and not give any name brand schools advantages by giving them more money. I know it’s probably more complicated than that, but that’s my take on how to have the money to pay the athletes. 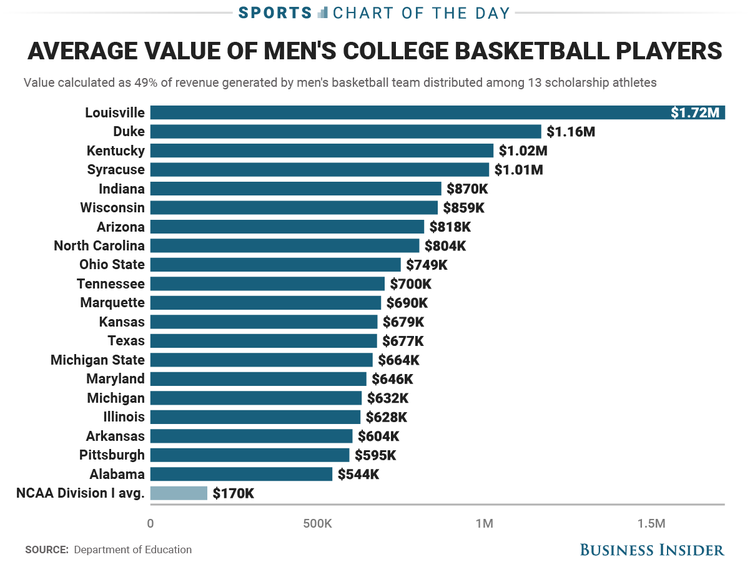 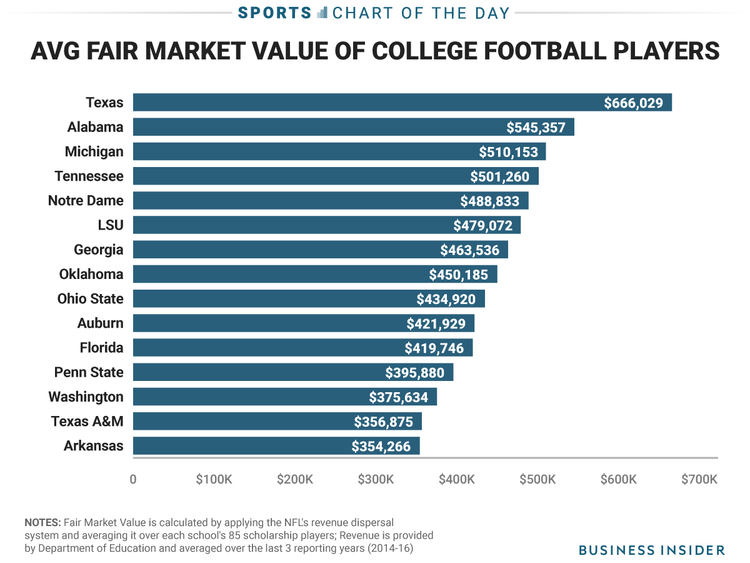 On top of payment, the colleges need to institute a degree specifically tied to being a professional athlete. Potential professionals should be taught how to handle finances, carry themselves on a public stage, speaking, and all the other tools necessary for professional athletes. Many athletes go into their profession never really understanding what to do if they land a major contract or face any type of public speaking coincidences. I feel the focus on this and being an elite athlete will prepare the young men and women for their future careers and set them up on how to handle any situations if their careers ended early. This will set the athletes up for long term success in order to be financially secure off the field long after they retire or quit.

There are many disagreements when it comes to paying student-athletes, but one thing is certain I will never criticize an athlete for making a decision based on preserving their own financial interests for the long term. I see many people complaining about players taking a year off after injury, going to the draft early, sitting out specific games, and most of all the “One and Done” rule, but my final question for you is after all the information I gave you it seems like a no-brainer you wouldn’t want this treatment either. 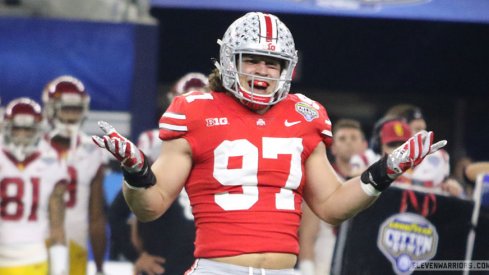