Rory McIlroy and Caroline Wozniacki had pretty solid weekends, Rory winning The Open , and the Woz taking down her first tennis tournament of the year. Why the sudden skip in their steps? Well, in Rory’s case, exhibit A:

Better late than never bro. And the Woz, well she’ll upgrade in the dude department looks wise, exhibit B: 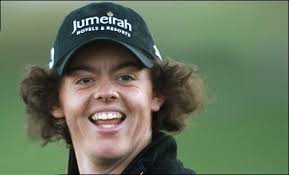 This wasn’t the first power couple to hit the eject button before it was too late. Click next to continue. 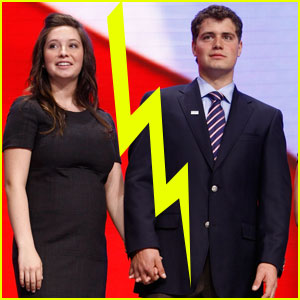 This had shotgun wedding written all over it. If  the Governor of Alaska’s daughter wants to knock boots then it’s time to dig your way to China using your penis shovel. Then get the fuck out. Nice work Levi, besides the whole baby making thing.

We’re taking this one back.  The year is 1991 and three days before their wedding, Julia calls off the ceremony because she got word Kiefer was running around with a stripper.  How does Julia find out about this 3 days before the wedding?  There were no early signs of Kiefer stepping out?  Women who find out their significant other is straying from home just days before their ceremony either are too dumb to notice in the past or did notice and they just didn’t care.  Regardless, these two would’nt have the careers they have had if they married. This plunge was prevented in 1996 when Paltrow decided she was not prepared to wed. Brad Pitt is that type of man who can literally walk into a crowded bar, hand pick as many females as he wants, fuck them all without  showering in between, and make them ride their bike home after.  Brad Pitt is what every man should strive to be.

Side note: He also was able to start giving it to Jennifer Anniston after Gwyneth broke his heart.  He probably played the heart broken/vulnerable type just to make it look like he was really hurt but in reality, knew he was gonna be all up in that sweet ass. I see you, Brad. 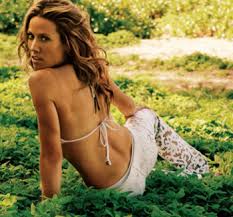 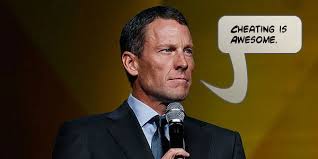 The best broken engagement on the list.  Fuck Lance Armstrong.  Lance Armstrong is a narcissist, a liar, and quite frankly,  a great big douche bag.  On the other hand, Sheryl Crow is a talented, sexy, and beautiful woman who deserves someone just as talented and sexy.  Someone like a blogger.  Mmmmmmmm.

Ryan Reynolds should be thanking J.C. every day that this did not come to fruition.  Ryan Reynolds can be considered an A-List actor.  Any actor that is married to Blake Lively automatically becomes an A-lister because Blake Lively only fucks with A-listers.  Besides, Alanis Morisette was totally over kicking her coverage.  Just take a look at the sequence  R Squared went through.  When you’re going from Scarlett Jo to Blake Lively then you know you’re doing something right in life.

Russell Wilson and His Soon-to-be Ex-Wife 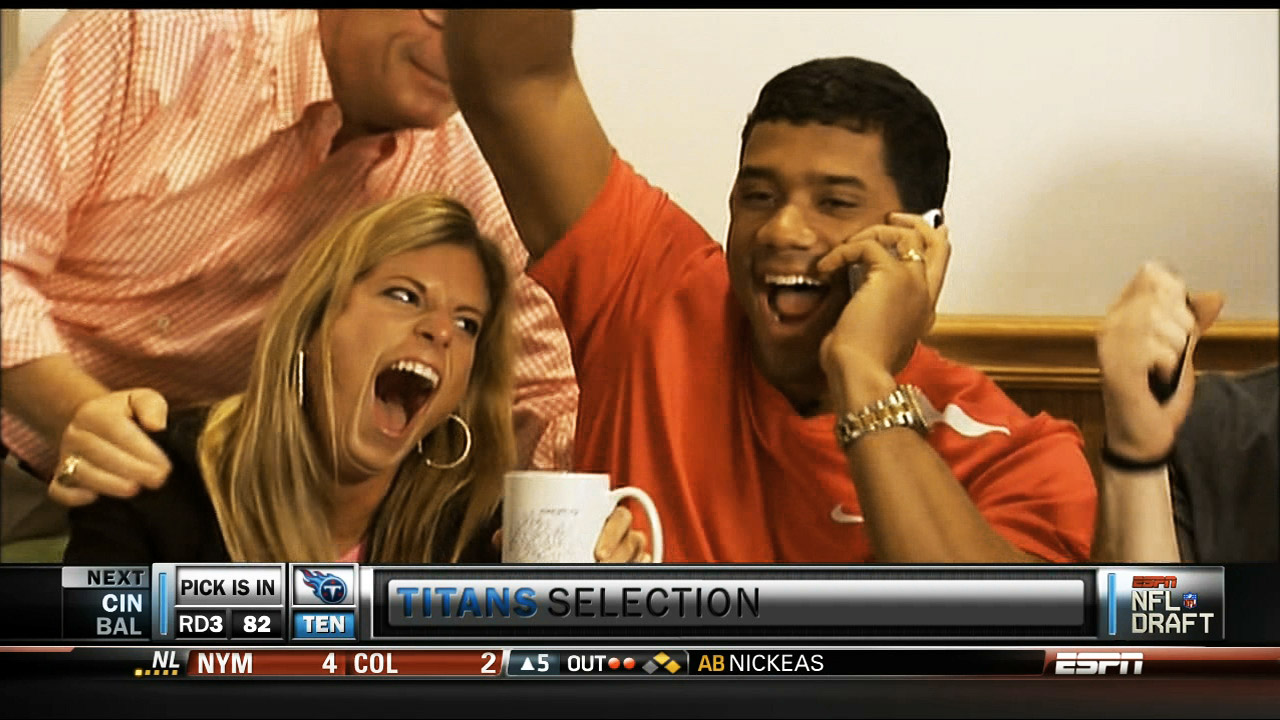 Even though Russell Wilson could’t hit eject sooner, he is still receiving recognition for getting this divorce done before he starts making all of his money.  This guy is the face of the Seattle Seahawks and is quickly become the face of the entire league.  Once Peyton retires then you can expect this guy to get those endorsements and the franchise QB money.  Word is she was running around with Russell Wilson’s former receiver, Golden Tate.

I’m sure he’ll have no problem moving on from this.  Buzz, your girlfriend. Woof.