This study from Forbes is complete crap. Let’s look at how this study measured the “best fans in football:”

– Social Media: Fans of historic teams like the Bears, Browns and Giants don’t need to be part of some quirky social media program to show their loyalty.  Loyalty is forged at a young age through  sticking by your team in the lean years and keeping blind faith that next year you’ll finally have a QB that can lead the city to the promise land.

– Television Ratings: Of course mid-sized cities like Denver, Seattle and Indianapolis will have better ratings when their teams are in the playoff hunt. It’s called bandwagon fans and when a local team is doing well they jump on in droves. Loyal fans shouldn’t be measured when their teams are winning, but when they’re losing.

That being said, let’s give credit where credit is due. Packers fans are the best in the NFL. I know this because the greatest time I’ve ever had was attending a Bears/Packers game at Lambeau. They are smart fans, not obnoxious, and know how to put on a great tailgate. They deserve this honor.

I refuse for a second though to believe the following teams belong on this list ahead of the Bears:

-New England Patriots: these fans had no idea they had a team before Tom Brady came along. The Pats were the joke of Boston sports for years. This will be exposed when Brady retires and fans across the NFL realize Bill BelliCHEAT is not the football genius everyone makes him out to be — without Brady as his starting QB, Billy’s all time record is 51-65. That’s well below .500 for you non-math nerds.

-Dallas Cowboys: one of the greatest lies ever told by sports media is that this is “America’s Team.” I have never met a Cowboys fan. Every year we are subjected to watching meaningless Dallas games during prime time because TV execs want us to buy into the belief that we care. I don’t give a shit about Tony Romo and I don’t care what Jerry Jones says (unless it’s more news about his freaky sex-ploits) 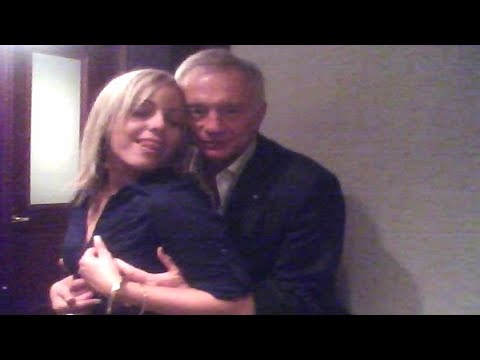 So who are the real top 5 most loyal fan bases in the NFL, here are my picks: