This poor guy.  He has no idea what the true meaning of “realistic” is.

“I think for us now, talking about winning a World Cup is just not realistic,” the American coach said Wednesday during his first news conference in Brazil before the tournament. “First, we’ve got to make it through the group. So let’s stay with our feet on the ground and say let’s get that group first done, and then the sky is the limit.”

Do you mean premature? We’re pretty sure you mean premature, Jurgen. However, Klinsmann stuck to his guns in a follow up presser, stating that he doesn’t think it’s (yet again with the same word) realistic to talk about the title. AGAIN…someone please tell this guy what realistic means.

Relax America…he’s not saying that American soccer is horrible and stands no chance…even though we know it to be true. Is it American football season yet? 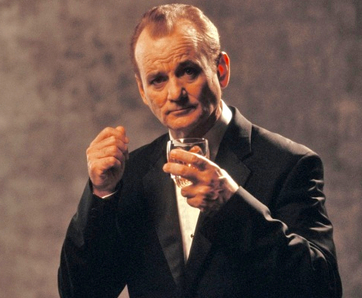