Kirk Cousins had an unbelievable ride the latter half of the NFL season. The Redskins road to the playoffs can be perfectly summed up in 3 words. “YOU LIKE THAT?!”

Tonight, things looked good early on against Green Bay, but the game plan quickly fell apart before halftime, as the Packers dominated, 35-18.

Randall Cobb, amped up after the playoff W, had this to say about beating Cousins and the Redskins. 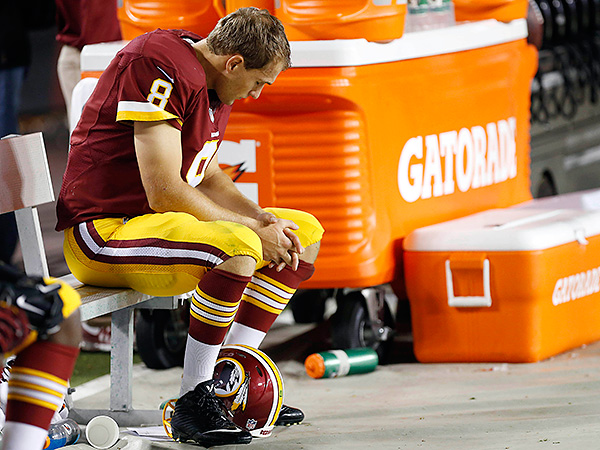