Meet Molly Shattuck. The oldest woman to become an NFL cheerleader at age 38. This former Baltimore Ravens cheerleader, now 47, was recently divorced back in September. So what do you do when you get divorced? In Molly’s case, troll the internet for 15 year old boys. 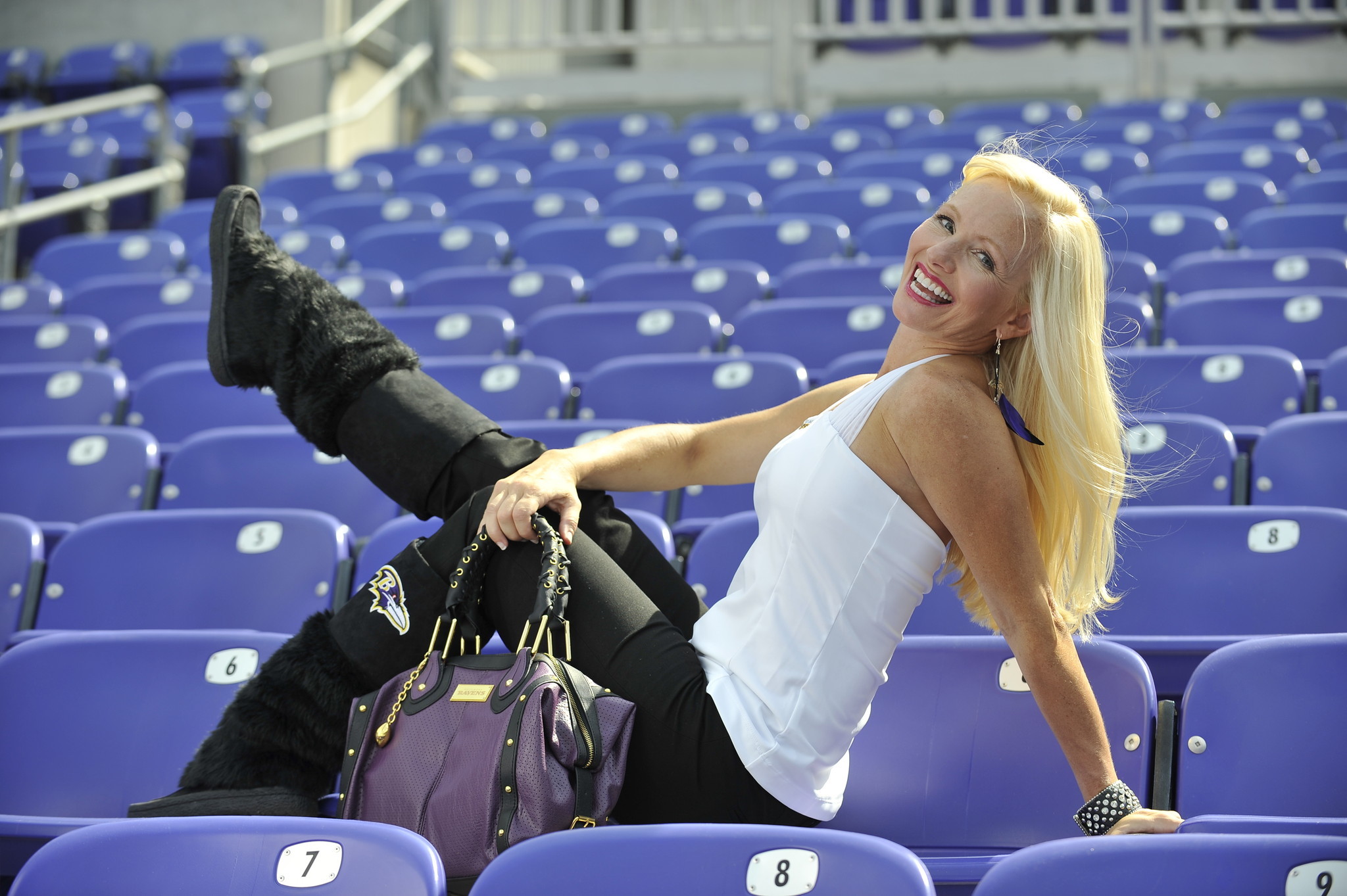 The investigation of Molly Shattuck centers on a relationship she developed starting in May with a 15-year-old boy. She spotted the boy’s pictures on Instagram and made sure he got her cellphone number, according to court affidavits the I-Team has reviewed.

Molly Shattuck and the boy started communicating before meeting in person, according to the documents. Their first alleged physical contact—kissing and touching—happened when Molly Shattuck met the boy in Columbia, then drove to a middle school parking lot in Mount Airy and got in the back seat of Molly Shattuck’s car.

The documents say Molly Shattuck would pick the boy up from summer school and go park in an Owings Mills parking garage almost a half-dozen times in July.

The boy stayed over one night. The documents say, “Sometime around 2 a.m. Sunday morning, they drove to a liquor store and (Molly) Shattuck purchased a 12-pack of Miller Lite and a 12-pack of Bud Light for them.”

The younger kids were left home alone. Once back at the house, Molly Shattuck allegedly performed oral sex on the boy, first outside the home while walking the dog and again in her bedroom.

The documents say “(the boy) described the undergarments (Molly) Shattuck was wearing when he entered her bedroom.”

The documents say she allegedly performed oral sex on the boy and told him “if he wanted to have sex she would. The boy opted out. He decided to leave. At that point, she told him to come back later but he did not go back.”

Where on earth is Chris Hansen when you need him?

Molly, you show up to a 15 year old boy’s house, naked, with a case of beer and a 6 pack of condoms. Care to explain?