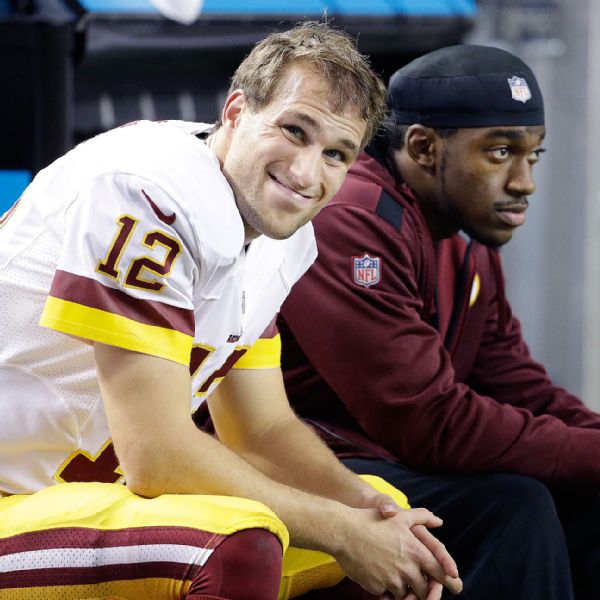 Four straight losses for the Redskins, albeit against a pretty tough slate.  A shot to right to ship against Tennessee looms.

The Buccaneers couldn’t have looked worse against Joe Flacco and the Ravens.  Abysmal.  Terrible.  Awful.

No one showed up to the game since the Cards were playing…not even the Rams.

Three straight losses for the Falcons, who apparently can’t even win a home game now.  Not looking good in the ATL.