TBuck:  Expecting huuuuuge ratings for this game.  Just hoping they don’t cut into it for some breaking news like paint drying or a weather update to ruin this edge of your seat thriller.  Take the points and the under.

Jer:  A 3 or 6 to nothing game wouldn’t surprise me in the least.

BMac:  My eyes, my eyes, aghhhh my eyes!

Meat:  How the hell is San Francisco giving points to the Chargers?

Bode:  This should be a great game.  San Francisco is pissed from sucking and in turmoil.  S.D. scrapping for playoff hopes.

The Kid:  Niners are 0-4 against the spread, but  Aldon Smith is back and Keenan Allen is out.

The Kid:  Philly is coming off the Dallas game, and teams are 1 – 13 this year after playing the Cowboys.

Bode:  Bounce back for Philly after splitting with Dallas.  Love this if it goes under 7.

BMac:  No clue what we’re getting from Bob G 3, but wWash has a good run defense which should put pressure on Sanchez to make plays in the passing game….that normally doesn’t work out too well.

Meat:  Minnesota’s better than their record shows.  They can definitely hang with the fish.  If it moves to 7 or more, no brainer.

Jer:  Miami is sneakily good this season and looks to right the ship after getting blasted by the Pats.

TBuck:  The Vikes have been quietly strong against the spread this season and Miami’s O has been riding that struggle bus.

TBuck:  GB doesn’t blow anyone out on the road.  They’ll win this one but TB should cover.

Bode:  Buffalo was an underrated team with likely the best defensive front 4.  Look for Aaron to have all day and reconnect with Jordy for sweet sweet fantasy man love.

The Kid:  Green Bay off a loss is a done deal.

BMac:  Going to keep picking the Bears at home until they cover, which will probably be against the Browns in the 4th pre-season game next season.

Meat:  The Lions giving a touchdown should be a moot point about midway through the first quarter.

TBuck:  A battle of two NFC South Heavyweights.  Winner gets one game closer to the playoffs and a .500 record.  New Orleans is bound to cover at home sooner or later, might as well be this one.

Jer:  The Saints defense is bad enough to keep Atlanta close.  A lot to play for in this game.

TBuck:  90% of all action is on the Pats – before you go blowing your kids’ Christmas gift money, just know that the lowly Jets are 2-1 as a home dog.

Meat:  It’s about time the balloon containing Rex Ryan’s job saving hopes gets blown the fuck up.  This is the game Belichick puts the nail in his coffin. Jer:  Gut call.  Teams are fairly even, but I think Pittsburgh gets a defensive or special teams touchdown that tips it in their favor.

BMac:  I’ll grab the points in the showdown of horrible clock management between Andy Reid and Mike Tomlin.

The Kid:  The underdog is 6-1 against Pittsburgh this year, and the Steelers looked shaky against Hotlanta. 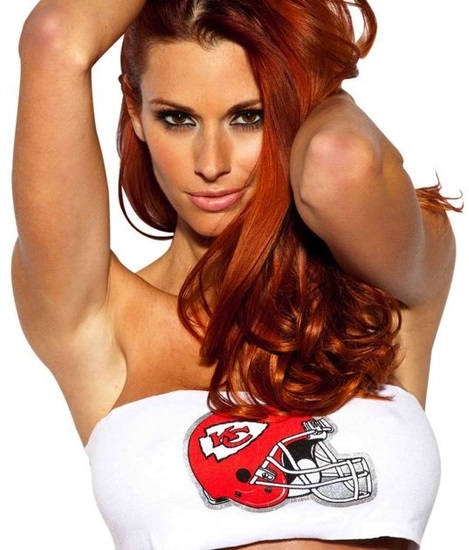 Meat:  Johnny Football single handedly ruined all hope in Cleveland.  It would only be fitting that Derek Anderson starts for Newton again and beats up on the Browns.

Jer:  Another gut call.  I think the Browns look to make a statement after their worst game of the season, by far.

TBuck:  Defenses are keyed up to drop Manziel.  The Brown’s secondary is banged up too.  I can’t believe this, but I’m betting on Derek Anderson.

BMac:  Ratbirds licking their chops at the thought of facing Thad Lewis or Case Keenum.

Jer:  Line is 2 or 3 points too high.  I’ll definitely take the home team getting them.  Throw in a tease with Philly for sure.

TBuck:  The public is all over Baltimore.  I think this line is too high. Take the points.

The Kid:  Odell is the only threat for the Giants.  Rams continue their no touchdowns allowed streak.

Meat:  It’s the perfect match up for the unpredictable Rams to be good again, after shitting the bed last week.

Bode:  Typical Eli underdog game against a favorite Rams team no one can figure out.

Bode:  Riding high after a huge win, Buffalo travels to the opposite coast and gets beat by the Raiders.  Money Line for a big win.

The Kid:  Buffalo’s 4-0 against the spread.  They can’t keep that up after an outright underdog victory over the Packers.

Meat:  Colts and Cowboys have a shootout, but Luck gets the better of Romo in Big D.

BMac:  Like this spot for the Colts.  Demarco Murray leads the league in fumbles with two good hands.  Trying to play with a busted one could be interesting.

Jer:  Indy’s suspect at best against decent teams.  I’ll take the home team by a field goal or less.

The Kid:  Purely defensive game.  Seattle is 4-0 against the spread…

TBuck:  I’m not sure they can set this under low enough.  Arizona has been a tough out as a home dog this year at 3-0.  They honestly might get shut out and still cover.

Meat:  Arizona’s just not going to get any help on offense, while Russell Wilson and Marshawn can muster the field goal and touchdown it will take to cover.

The Kid:  Something has to be wrong with Peyton.  The dog is 10-1 in Cinci games and they’re at home on MNF.

Meat:  Never underestimate how fucking awful Andy Dalton is when his game is the only one on TV.

Bode:  Denver defense is the hero of the day as Dalton gets picked twice and one returned for TD. 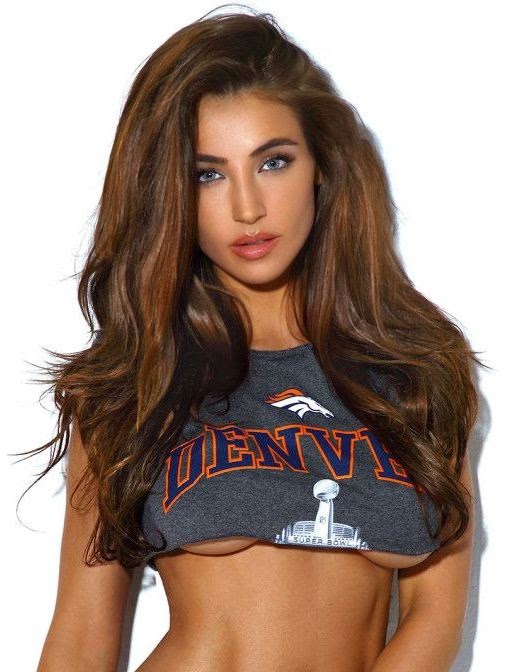