TBuck:  This line has Snoop D-O-Double G written all over it – too motherfuckin’ high.

Bode:  Turkey leg for Stafford who throws for 400 at home.

Jer:  Detroit due for a massive offensive explosion and they get it at home.

Meat:  You don’t bet against Dallas on Turkey Day…especially with the ghost of the Butt Fumble starting at the other QB.

BMac:  Still not buying Dallas as I most likely incorrectly pick their game for the 12 straight week.

Bode:  Sanchez exposed in this important divisional match up. Jer:  San Fran has being doing their best to lose games and they keep coming up with wins.  Seattle doesn’t let that happen.

The Kid:  Seattle is hitting their groove as they’re 9 – 1 in their last ten games as the underdog.

Bode:  San Francisco does not deserve to be the favorite in this game.  Bet the under too.

Meat:  Colt works his magic and prevents Indianapolis from covering.

TBuck:  Just like the original Thanksgiving, the Redskins get demolished.  Word is Indy sent them blankets this week.

BMac:  Washington has a good run D and a bad pass D.  That’s a bad combo when going up against Luck in the dome. 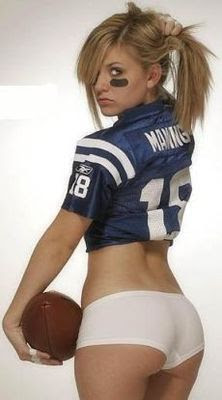 The Kid:  Who made this fucking spread?

TBuck:  If Foster goes, I’d take Houston.  You probably should not be betting on this game.

Jer:  If Foster plays I switch to Houston, as it is I’ll take a crappy team getting points from another crappy team.

Meat:  Hectic week for the Bills finally catches up to them in the form of a revitalized Cleveland offense.

The Kid:  The loss of Dansby and Gipson is real.

TBuck:  Buffalo is 1-4 as a home favorite.  Another week of practice with Flash should do the trick for the Brownies.

Jer:  Baltimore is just the better team.  Too much pressure for Rivers to overcome.

TBuck: Too experienced to have a letdown game here when they need the win to keep up with the rest of the AFC North.

Meat:  Been a few months since San Diego won a meaningful game.  Doesn’t start in Baltimore.

BMac:  I’ll most likely regret this pick midway through the first quarter after Eli’s second interception.

Meat:  This is one of those games where NYG looks good against a shitty opponent and you think, for a second, they’re not that bad.

TBuck:  Have the Bengals figured it out?  This feels like a game they could lose outright.  I’m staying away but if you need to scratch that itch, take them to cover.

The Kid:  The Red Rocket gets swashbuckled.

BMac:  Rams D is really starting to turn it around.

TBuck:  Surprisingly good as a road dog at 4-1 and super hot right now as they ride that 1 game winning streak.

Meat:  Not about to start trusting the Raiders because they won a fluke game on Thursday night. 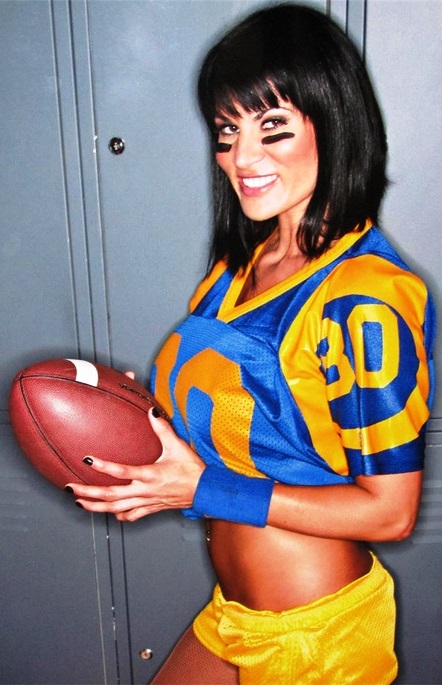 Jer:  Combination of gut call and wishful thinking.  I don’t think Saints drop 4 in a row for some reason.

The Kid:  Pittsburgh gets back Shazier, Troy, and Taylor back.

Meat:  If Minnesota can stick with Green Bay, they can certainly beat Carolina by a touchdown.

Jer:  Hopefully Carolina did something productive during their off week.

Bode:  Minnesota’s not quite there yet. TBuck:  Good value here.  Should bounce back nicely like a quarter off a firm ass.

BMac:  Cards D-line should do some eating.

The Kid:  Sketchy spread. Mike Smith tries to over coach and gets speared by Arians.

Meat:  Don’t care where this game is.  New England should be favored.

TBuck:  We got ourselves a game here boys.  The Pats are due for a loss.

BMac:  Pats have been on fire, but Rodgers is unstoppable at Lambeau.

The Kid:  Loss of Berry hurts, but they step up and tighten up the AFC West race.

Bode:  KC’s tough at Arrowhead, but Denver’s just too potent.

BMac:  Line here is fishy as hell, Broncos have been shaky lately, but KC’s dink and dunk offense won’t be able to trade scores with Peyton.

Jer:  What an awesome game.  There is absolutely no way I’ll be playing a video game instead of watching this.  I’ll take the home dog.

BMac:  Another dog of a Monday night game.  Phins D just too tough for the Jets.

TBuck:  And so begins Rex Ryan’s farewell tour.  It’s been really fun having him around.