Bode:   Oakland’s been doing fine against the spread so ride them at home. 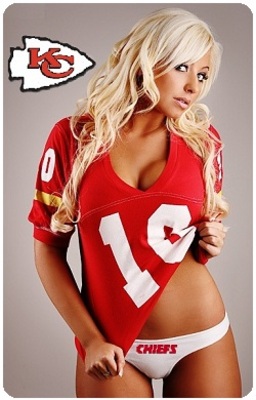 BMac:  Wrong team is favored in this one.  Browns o-line should push around Atlanta’s weak front 7.

The Kid:  All the injuries have caught up with the Cardiac Kids.

Jer:  Atlanta shouldn’t be giving points to anyone.  Brownies need this to keep playoff hopes alive. The Kid:  Tennessee coming off Monday Night Football and they suck.

Meat:  Signs of life against Pittsburgh shows Titans can keep it close enough to keep Sanch-joke from covering the big spread.

TBuck:  Philly really only has one impressive win this season – all the way back in week 2.  They shouldn’t be giving double digits here. 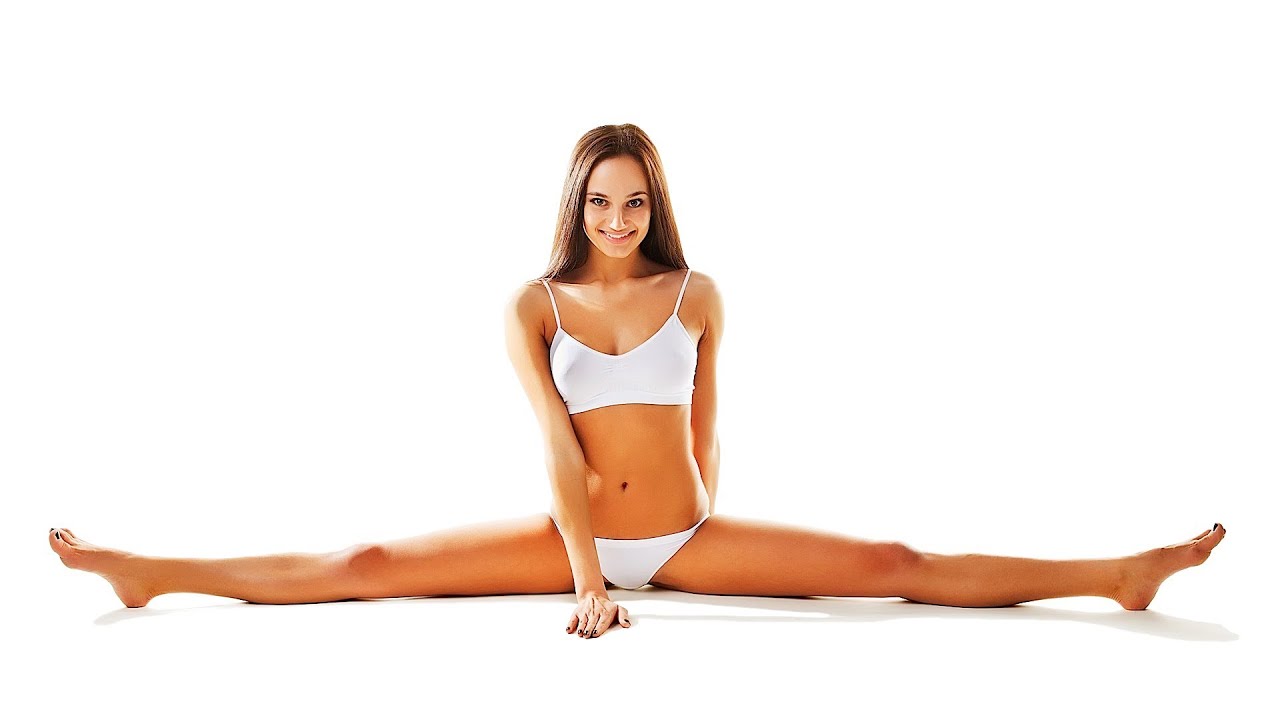 BMac:  Too many points to give a Lion’s team whose defense keeps it in every game.

Jer:  Pats are due for a regression and Detroit keeps finding ways to win, or at least keep things close.

Meat:  As good as the Lions have looked, New England has easily looked a touchdown better at home.

Bode:  MIN at home means nothing against the rolling Pack.

Jer:  Packers in same boat as the Pats: can’t keep up that output.  I’ll take the points at home.

Meat:  Green Bay covers by a mile.  A fucking mile.

TBuck:  “Jacksonville is standing on the tracks and the train’s about to come through…buttheads.” – Rube Baker

BMac:  Can’t trust Andy Dalton to win two straight on the road, especially with how good Houston’s D looks now that Clowney is back.

Meat:  If Houston’s D made Cleveland look that pedestrian, imagine what they’ll do to Dalton?

TBuck:  Cincy is too Jekyl and Hyde this year to get a good read on.  Also, there’s a good chance Dalton’s obituary will have JJ Watt’s name mentioned in it.

Jer:  Think Buffalo wins this, but it’ll be a super tight game.  Stay away.

The Kid:  Jets lose by forfeit as an avalanche engulfs the team bus.

Meat:  Snow doubt about this one, as there’s snow way Buffalo loses to the Jokes.

TBuck:  Tampa’s been a tough out on the road this year.  May not a win but they should keep Chicago from covering.

Jer:  Did Chicago right the ship?  We’ll see.  Definitely taking the home favorite if the line stays under a TD.

BMac:  Tough spot for Stanton on the road here.

TBuck:  This line screams Arizona.  Seattle should not be giving this many points to them, so, in Vegas logic, all that points to taking Seattle.

Jer:  Home field not what it used to be for Seattle and Zona keeps getting it done. 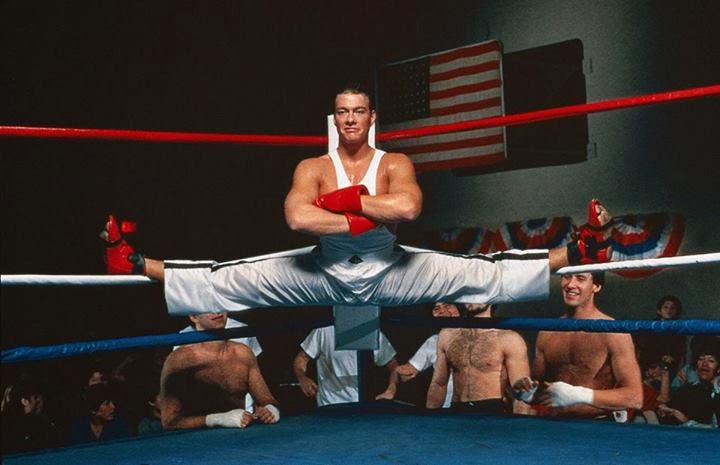 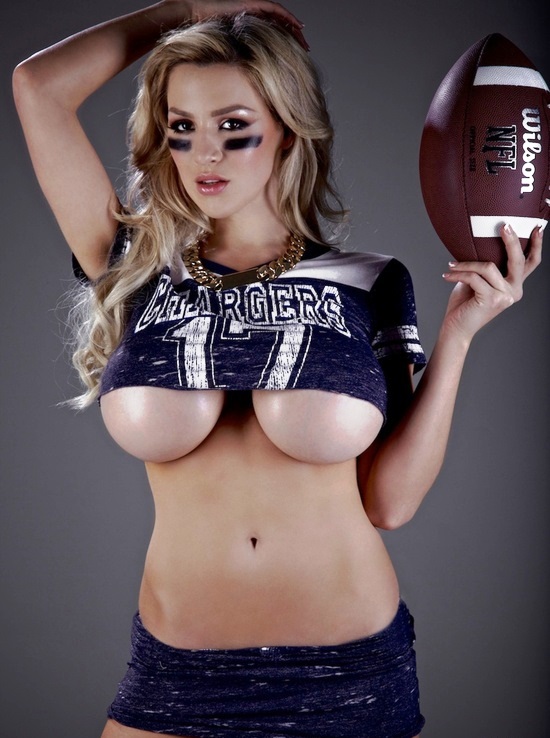 TBuck:  Miami’s defense is good and they eat up some clock on offense.  Look for the cover.

Meat:  If you really think Peyton’s not going to go gorillas after last week you’re stoopid.

Jer:  Denver looking for revenge after the embarrassing loss, though I’d take Miami if this line goes up.

TBuck:  Washington due for a cover and I still can’t trust San Fran giving up this many points.

Meat:  Washington is so bad right now even Jim Harbaugh can cover that spread. 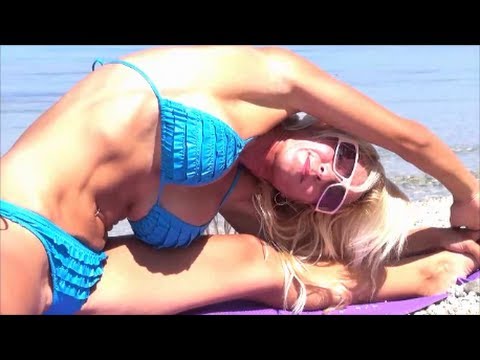 The Kid:  Wouldn’t be surprised if the Giants win outright and Dallas is 0 – 5 against the spread.

Jer:  Dallas is off the bye and the better team by a lot.  They’ll win outright. Meat:  If the Saints win, it won’t be by more than a field goal.

The Kid:  Going to be an ugly Mardi Gras.