We’re going to be taking a look at the top ten MVP candidates in the NBA each week. We’ll find out just how much things can change in a season and what players can remain dominant for a full 82 game schedule. 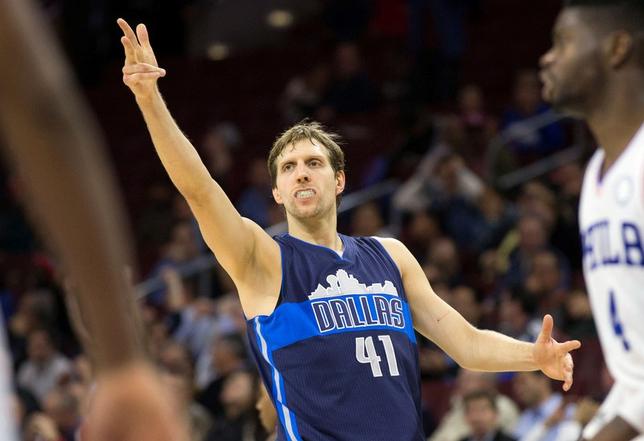 The Dallas Mavericks roster took a beating in the offseason but the team is off to a very good start thanks to Dirk Nowitzki. Chandler Parsons and Wesley Matthews have been dealing with injury limitations in the early season so Dirk has been forced to carry a heavier workload than he should at this stage of his career. The Mavericks legend is adding to his resume with another great start to a season.