We’re going to be taking a look at the top ten MVP candidates in the NBA each week. We’ll find out just how much things can change in a season and which players can remain dominant for a full 82 game schedule. 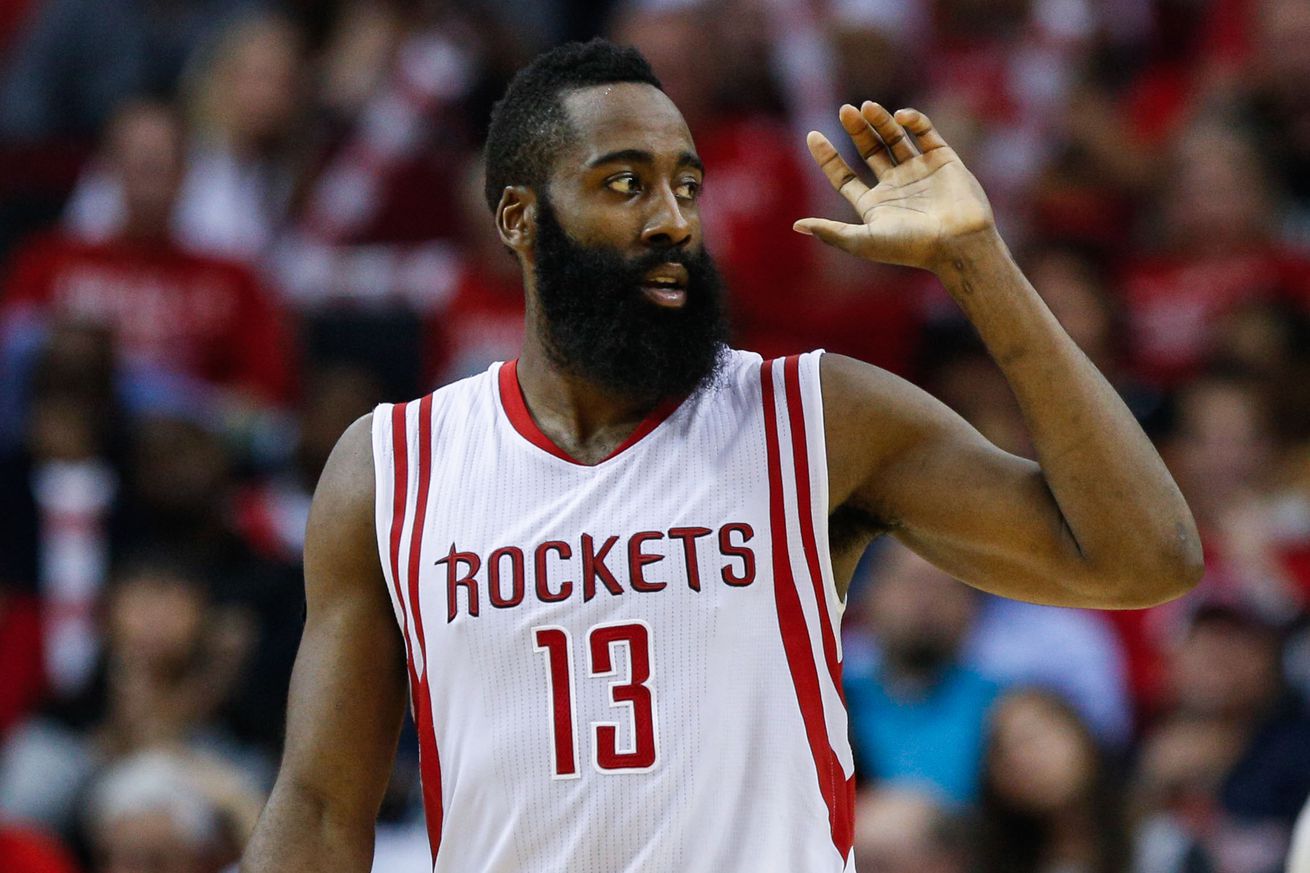 Despite an overall disappointing start to the season, the Houston Rockets appear to be playoff bound in the surprisingly weak Western Conference. James Harden has been criticized for his style of play and lack of defense but his offense has been great as usual. The shooting guard will likely once again make the All-Star team with averages of 27.6 points, 6.7 assists and 5.9 rebounds per game.