The controversy following LeBron James’ first season with the Los Angeles Lakers continues to get more over the top. James is part of the process in production of the next album of rapper 2 Chainz. An Instagram video from 2 Chainz showed James with him late on the night of February 1st. 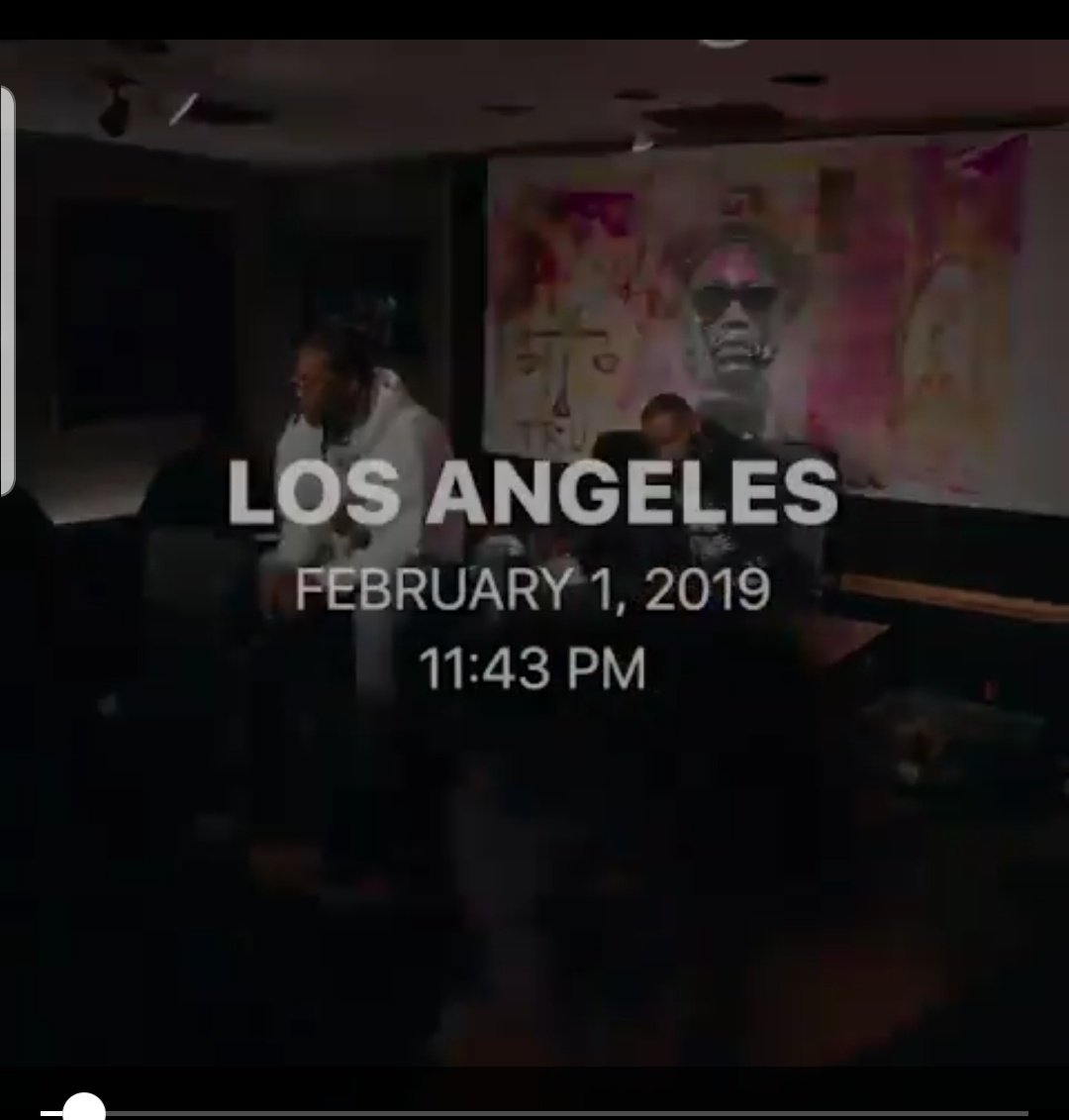 LeBron would sit out the game on the following evening against the Golden State Warriors with the explanation of “load management” after coming back from his injury. It is likely that James knew he would be sitting out the game and decided to enjoy his night. However, it’s a horrible look right now, especially as the Lakers continue to fall apart.