Klay Thompson is a very good player. While he may have the best shot, his claim that he is the best shooting guard in the NBA raised eyebrows around the league last week. More specifically, gaining the attention of James Harden.

Per the Bay Area News Group:

“People are going to talk,” Harden said. “Just let them talk and do whatever they’re going to do. Whatever gets them excited and whatever gives them that confidence to want to talk, just go ahead and do it. But we really know what’s going on.”

While Harden may struggle on the defensive end of the ball, he’s the clear front runner for top SG of 2015-2016. Sorry Jimmy Butler. 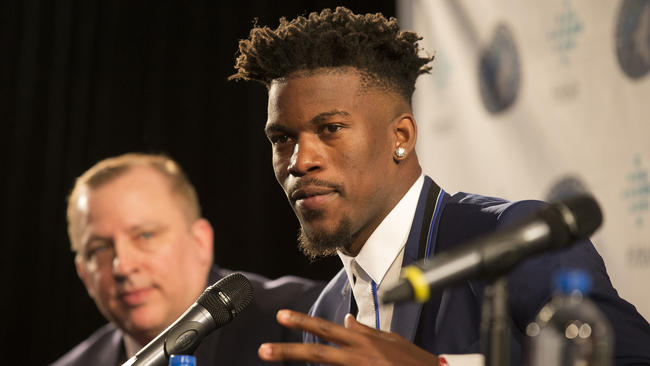