There is a slight difference between weed killer and fertilizer when it comes to grass maintenance. For starters, one bag says WEED KILLER on it.

Football players of St Edward High School in Elgin, IL will need to find other arrangements for their upcoming game this weekend. 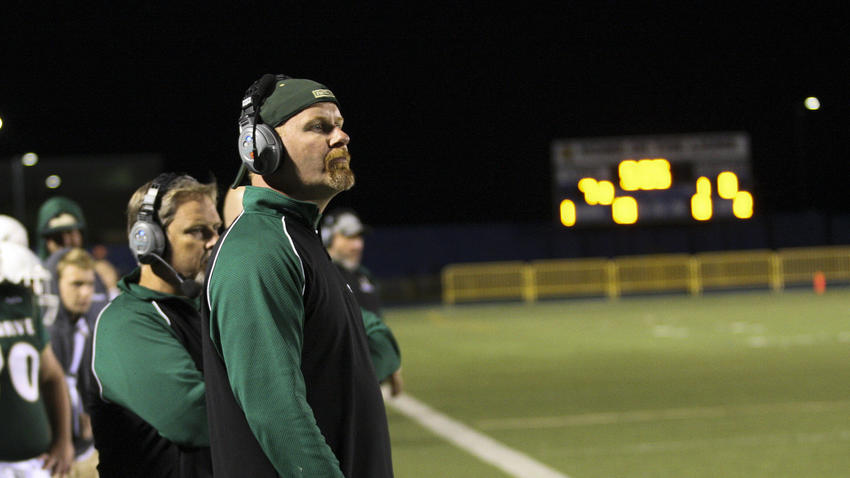 “The company we have for maintaining our field mistakenly put down a weed killer instead of a fertilizer and a portion of the grass on the field is dead,”

“It was an honest mistake made in the mixing of chemicals for the field and they feel terrible about it,” Someone grabbed the wrong bottle when they were mixing chemicals.”