You’ve got to feel for Greg Oden. Once a goofy young star with good knees, and then rock bottom only a few years later. The drinking, the weight gain, the depression…nothing seemed to ever go right for the big fella post college.  Sad to see him back in the news in a negative light…but we are glad that there appears to be zero dick pics this time around. 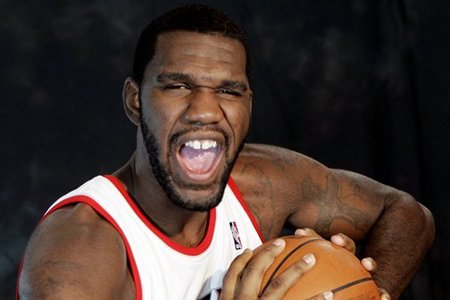 Apparently Greg decided to punch a woman in the face around 3:30AM last night. So you would assume he will get a 2 game suspension on whatever team he ends up on, because that’s the stiff penalty enforced for clocking a woman in the face these days. Strangely, the incident occured at his mom’s house, according to the Lawrence police department.

Luckily, his only competition to land on an NBA bench next season is Andrew Bynum. 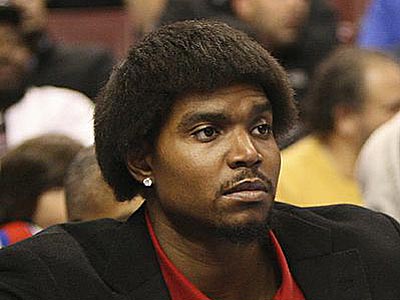