Draymond Green and Stephen Curry showed excitement about serving revenge in Friday’s rematch taking place in Golden State. Now the Warriors fans are getting in the mix by handing out t-shirts that will show Milwaukee’s less than stellar win-loss record if they lose tonight. 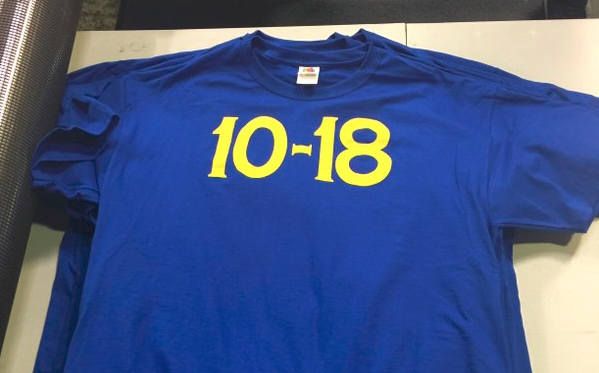 Who knew a random Bucks game in December would become must-see television?