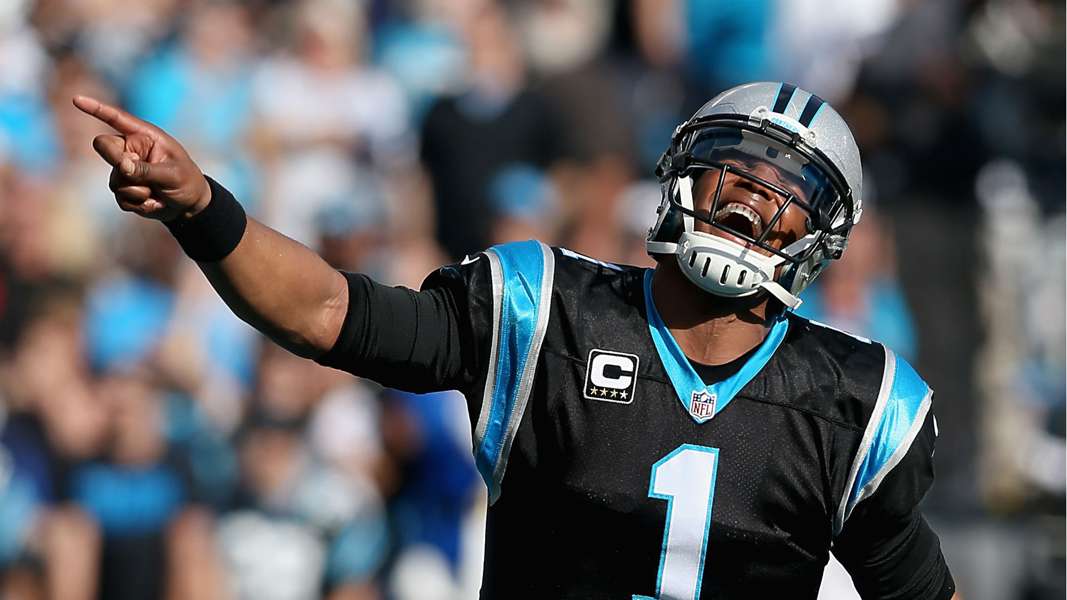 Everyone loves to have a trusted quarterback to lead their daily fantasy lineup and Cam Newton is the best option this week. If you’re looking to spend big at the most important position, Newton has been on fire and will have a tremendous matchup against the poor New York Giants defense. Jonathan Stewart will likely miss the game. That should add even more passes than usual and more rushing attempts for Newton.

The New Orleans Saints have the worst passing defense in the NFL by a wide margin. It’s a great plan to stream whatever quarterback is facing them on a weekly basis for daily fantasy plays. Matthew Stafford has been playing better as of late and he should exploit a dream matchup on Monday Night Football.

This week’s best cheap quarterback value is Alex Smith. The Kansas City Chiefs like to win with the running game and defense but the Baltimore Ravens will make them pass more. Baltimore does a great job stopping the rush attack but are typically unable to defend the pass. Smith and Jeremy Maclin should be in for big games.