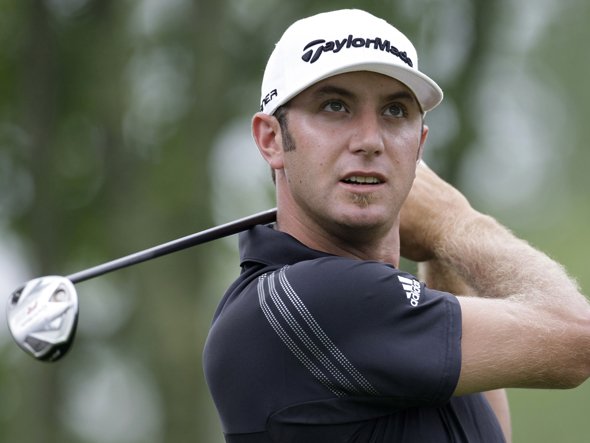 Dustin Johnson is one hell of a golfer, but he’s oh so much more….

And then there’s Coca Cola. Coke decided that it would be a great idea to “share a coke” with the 250 most popular names in the USA. Talk about bad timing…

Sorry Dustin, but don’t worry…I’m sure that you won’t be the only cokehead that falls victim to Coca Cola’s current marketing scheme. Also, this coke bottle is the least of his worries. Not only does he dabble in drugs, but he also dabbles in other players wives, plural.

Alli Mackenzie, a former PGA Tour trophy wife, was rumored to be sleeeping with Dustin while married to Will Mackenzie. There’s further speculation that she isn’t the only PGA wife taking on Dustin’s driver. Most likely, we will see a bunch of angry pros beating the shit out of Dustin with their irons in the not too distant future.

Johnson recently dropped out of the Bridgestone tournament to deal with everything listed above… Will Dustin top Tiger with the most aggressive behavior seen by a golfer?