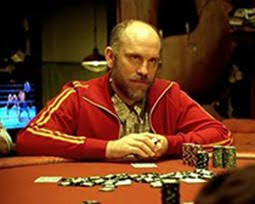 If true, Minnesota would be, well Minnesota, for not getting the deal done today.

Minnesota currently holds a rapidly depleting asset, and in less than a year Kevin Love will be near worthless to them. Trading partners looking to secure Love have significant leverage. So why would Cleveland up the ante now? 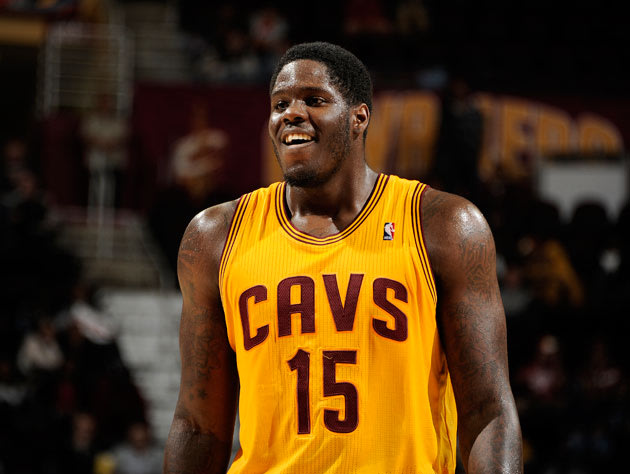 Until the Wiggins rumor hit the internet, Cleveland was offering the following package for Love:

The Cavs scenario, sans Wiggins, is a slightly more attractive package for a team in rebuild mode. If this Warriors deal is the main competition for the Cavs, why change it?

Klay Thompson is Still Off Limits

Klay Thompson is an elite shooter and a solid NBA player. He’s also off limits in current trade negotiations. The Warriors know that time is on their side. And when Minnesota starts profusely sweating in 6 months, you know a Dwight Howard-esque deal is one shaky signature away (remember the Magic trading Dwight Howard for Maurice Harkless and some other dudes?).

So why on earth has Cleveland upped the ante? Desperation. In an auction, you don’t outbid yourself. Yet it appears the Cavs have done just that.

Wiggins for Love may be the right play in the end. But every GM knows…you don’t up your offer when your already offering the best package. Hey Cleveland…C’mon Man…