Oakland Raiders star Charles Woodson is retiring on Sunday after 18 seasons in the NFL. Throughout his career as one of the best defensive talents in the league, Woodson named the best wide receiver he’s played against.

“Marvin Harrison was the best receiver I played against, especially being a young player and just learning the game at this level. He was already at a high level, and the job was made even more difficult because it seemed like every time we played the Colts it was in Indianapolis, where they played on turf — that old AstroTurf. I hated playing on that. 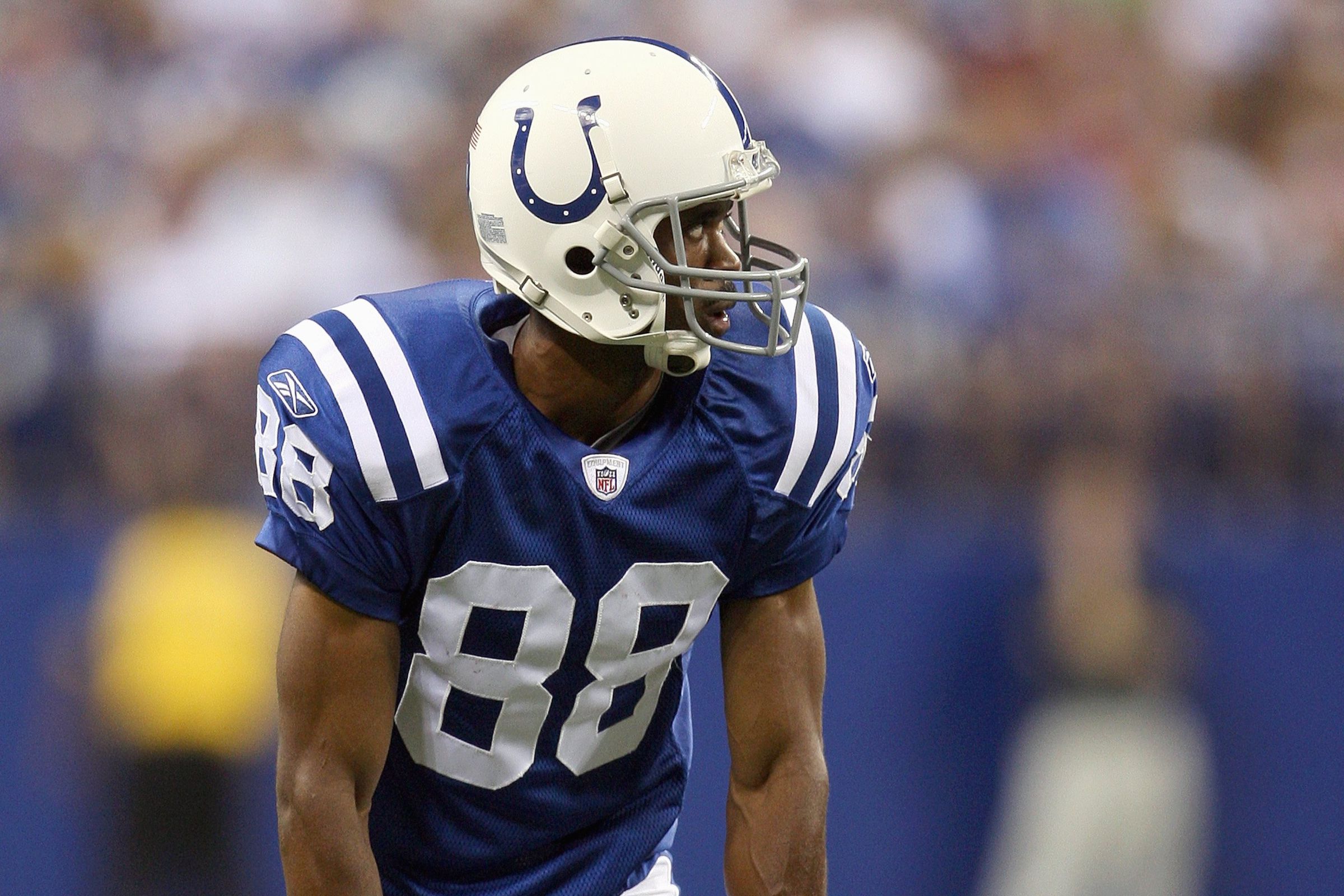 The Colts were fast on it, and Marvin had everything: He was bigger than you would think from watching him on film, and he was fast and quick and ran great routes. They were going to line him on the defense’s left side every time, but he was tough to deal with even when you knew where he was going to be. I never was one of those guys who was going to lose sleep thinking about a matchup, but I did understand that it was going to be one of those days when I was playing him. Really, he was the only guy that I thought of like that.”

Many forget about Harrison since he was never the flashiest player and has been retired for a few seasons now. Yet he was a true great and Woodson proves it by selecting him as the best.