Not since Ari Gold almost pulled the trigger with Jerry Jones has Los Angeles been this close to getting a football team… and now they might have two.

The San Diego Chargers and Oakland Raiders are looking to put aside their NorCal / SoCal rivalry to build a joint stadium outside of L.A.:

Raiders-Chargers Stadium Plan Is The Best Of Both Worlds For the NFL @Forbes http://t.co/fVL3uvOpDk

The stadium looks pretty cool, but haven’t we tried this before? 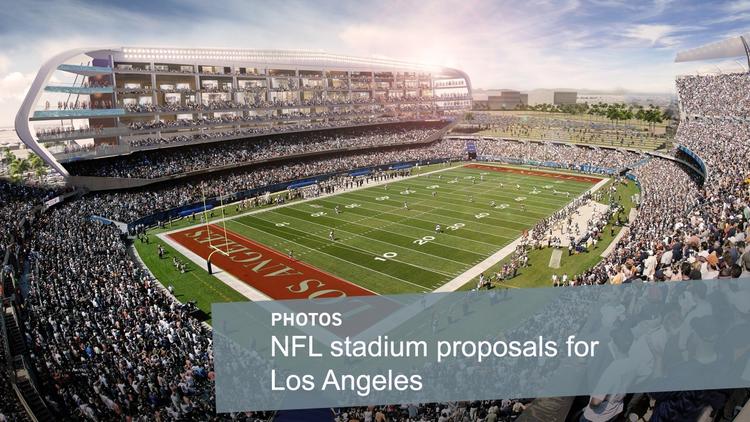 L.A. couldn’t support the Rams and Raiders back in the 80’s / 90’s so why exactly would this work again? Plus, won’t it be hard to create fan bases for both teams if they will be sharing a stadium?

Yes, the Giants and Jets play in the same stadium, but they had historic fan bases prior to becoming roommates…. they didn’t just flip a coin and pick a side. Then again, Los Angelenos will just go with whatever team color their stylist says is more on trend… black is so 2015.

Ari Gold’s team would have been so much cooler than just moving two shit teams.