San Diego, CA (AKA America’s Finest City); A place known for possessing the best weather in the continental US. Known to locals for it’s incredible Mexican food, specifically Carne Asada. Recognized by many, but clearly not enough, for it’s powder blue football team that has been showcasing American football from “The Murph” since the 60’s. If you’ve never heard of “The Murph”, it’s a nickname for Qualcomm – based on the rustic venue’s previous title “Jack Murphy Stadium”. Jack Murphy (RIP) earned the credit as a Sport’s Writer of convincing the Chargers to move from L.A. to San Diego back in the day, so “The Murph” hits home a lot harder than the name of some highest bidding mega sponsor. 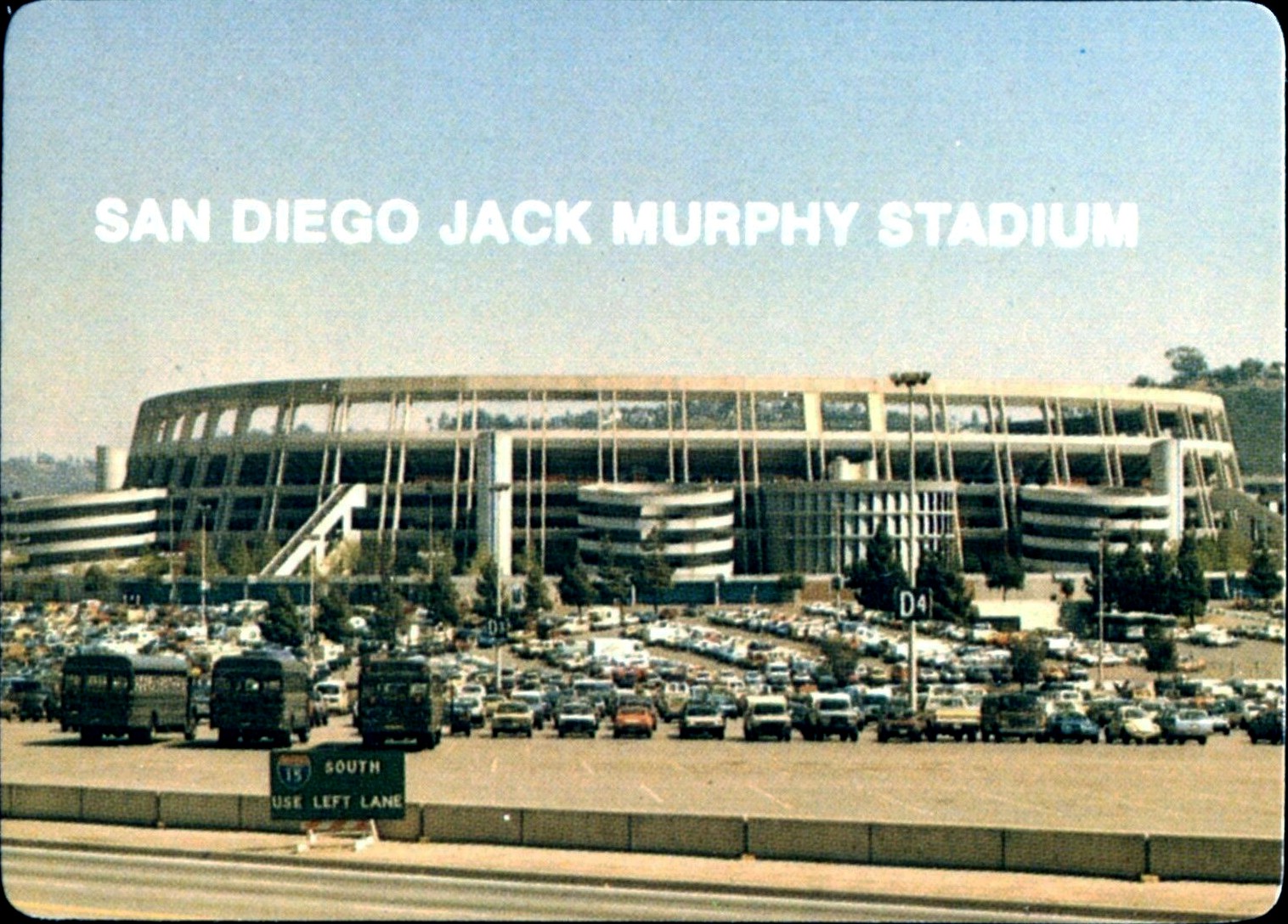 Sadly, the Bolts have yet to bring a Title Banner home to the their beloved San Diegans. And they have 0% chance of taking the cake this year…With the overwhelming possibility of the Chargers departing back to Los Angeles this offseason, Sunday’s home game against the Miami Dolphins could be the last time the Bolts operate from America’s Finest City.

As you watch the game this weekend, or even follow the score on your phone, think of those fans that went go to all the games at “The Murph”. The guys that kept their overpriced season tickets for years, even after enduring a Ryan Leaf led 1-15 season…All because they love their Bolts. Lastly, think about the late Jack Murphy (d. 1980), whose name’s prolific meaning now has potential to be forgotten.