Lebron’s hairline is dominating the offseason. Thankfully, we are less than a month away from actual basketball games. Nonetheless…this hairline story is intriguing.

Throughout the streets of Cleveland in mid-September you could hear praises of the plug doctor and his seemingly flawless transplant unto Lebron’s receding hairline. Then the Plain Dealer crushed these praises, as we saw images of the Cavs’ first practice:

Where the fuck did the plugs go? Someone call the plug doctor.

LeBron appeared to be praying for his hairline to magically reappear as it had weeks ago.

It hasn’t worked. So it appears that there is no magic plug doctor after all. It appears that we have all been victims of the only viable conclusion to this tale: Carlos Boozer/Ray Lewis hair spray. 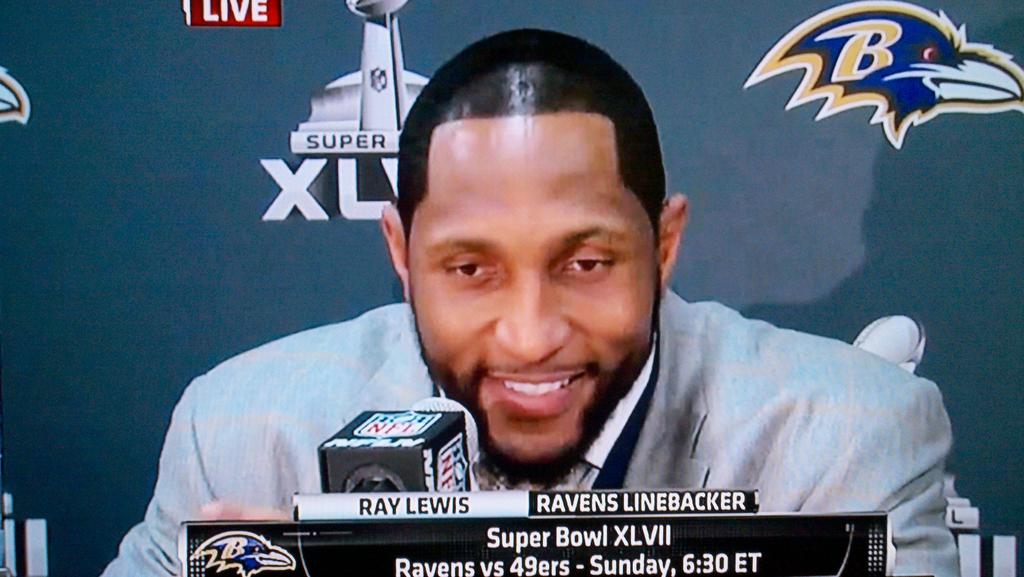