In the post game presser of a 103-84 loss to Sacramento, media members questioned how on earth the Cavs could look so incredibly bad, given that 2 max deal players were starting and relatively healthy.

“Kevin’s not a max player yet.”

David Blatt is not an idiot. He’s far from it. He’s well aware that Love is on a max deal from his days in Minnesota. But he’s a long ways away from becoming a max player for the Cleveland Cavaliers. 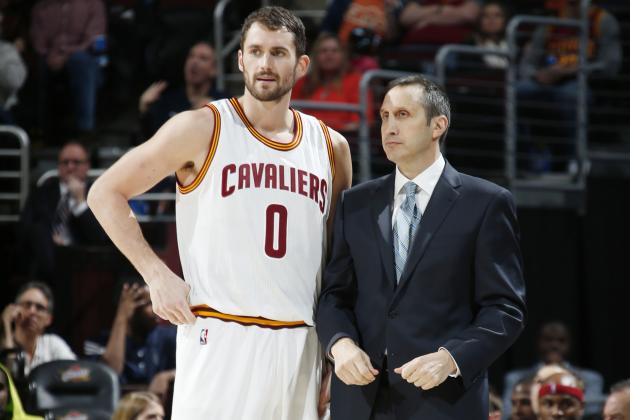 Media outlets are using this quote to rip the rookie NBA coach. Yet, most don’t realize that it’s a step in the right direction. David Blatt can only succeed by growing his balls back. In Europe, Blatt had bowling ball sized nuts. Here he is telling a player to “shut the fuck up!”

Then here he is in Cleveland…not even a part of his own huddle.

For the Cavs to have a chance at a championship this season, coach David Blatt must grow those European balls back.