Most people don’t like Bill Simmons. He’s squirrely and has small hands.

But then again, no one likes his condescending, conservative step father, ESPN much either. So there’s really no one to root for in this pissing match.

Earlier this week, Bill Simmons went on a expletive filled rant to voice his opinion on the NFL’s cover up of Ray Rice, led by Roger Goodell. After getting all hard from saying “fucking bullshit” twice on-air, he called out ESPN to get at him. Nobody gets at Bill Simmons. Nobody. 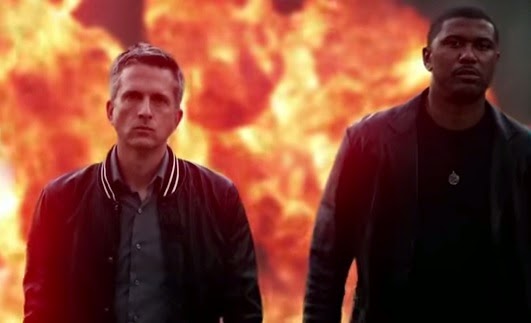 “I really hope somebody calls me or emails me and says I’m in trouble for anything I say about Roger Goodell, because if one person says that to me, I’m going public.”

ESPN promptly suspended Simmons 3 weeks for calling Goodell a liar without having sufficient proof, and for having the audacity to put them on blast.

Go to your room Bill Simmons. No podcast or TV for 3 weeks.