Getting blown out by the lowly Giants for your seventh straight loss earns you a direct route to last in the power rankings.

Time to start looking forward to whatever young talent they’ll add in the draft.

Good news:  Geno threw a touchdown on his first pass attempt.  Bad news:  it was a pick six.

Getting blown out by Detroit was pretty much what everyone expected out of the Bucs.

It was more of a referendum on San Francisco than the Raiders, but the silver and black are showing signs of life late.

Colt’s out and RGIII is back, which, in 2014, means the Redskins managed to get worse at the quarterback position.

Even the Panthers were able to pile on the Saints in the dome.

Another shitty team that beat up on an even shittier team.

Cutler, Jeffery, Forte, and Bennett are simply playing for their fantasy owners at this point.

Four straight home losses.  Unless the Saints win out, they won’t even be .500 this year.  Truly shitty year for Sean Peyton.

Put up a lot of points after Green Bay took a huge lead, but still lost to the best team in the league.  A moral victory for the <gulp> NFC South leading Falcons.

Forget about the horrible loss to the Raiders.  With Seattle, San Diego, and Arizona to close out the season, there’s a good chance San Fran ends the year on a five game losing streak. 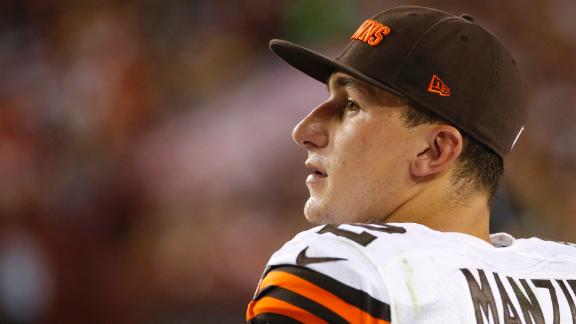 Took overtime to down the Jets, but the Vikings came out victorious.

These Rams are like a box of chocolates; you never know what you’re going to get.

An amazing defensive effort went for naught as Hoyer and the offense couldn’t get into the end zone.  It appears to be Johnny Football time in Cleveland. Three straight for a team that looked poised to make some noise in the playoffs.  Now, they may be on the outside looking in.

It’s been said everywhere, but for real, JJ Watt is trying to will this team into the playoffs. Never a good sign when you’re doubled up by a divisional foe in the heat of a playoff race.

Impressively, the Bills defense prevented Peyton Manning from throwing a touchdown pass.  Too bad C.J. Anderson had three on the ground or else we’d be talking about the Bills in a very positive light.  Still a good showing from Buffalo.

Can’t get trounced at home if you want to make a name for yourself.  Tough loss for the Phins as they try to reach the playoffs. If the Steelers can bring the high octane offense on the regular, they can keep up with any team in the NFL.

Rivers was nearly untouchable in December, but Tommy Uggs and the Hoodie give two shits about the past.  This is a team that is very good, but not good enough to advance if it makes the playoffs.

Statement game on the road against a very good Dolphins team.  This Ravens squad is experienced and ready to take the AFC North title.

Found a way to beat the Chiefs, but will have to prove they can beat the Rams and the Seahawks before we get excited about their post season odds without Carson Palmer.

Cowboys looked like their old selves in prime time.  A chance to avenge the loss to Philadelphia on Thanksgiving should provide some clarity to the NFC East.

Luck and the offense were dominated for most of the game by a depleted Browns’ defense, but pulled it out.  It was not a good omen in the event they travel to New England or Denver for a big post-season game, outdoors, on the grass.

A pattern is emerging that Philly can’t beat the top tier teams this year.  Maybe they’ll find lightning in a bottle before it’s over, but for now, the outlook isn’t so good.

Megatron has this offense firing on all cylinders.  They should be 11 – 4 going into Lambeau to close out the year against Green Bay for a shot at the NFC North title.

Russell Wilson is putting the offense on his back, while the defense simply has his back.  Great win against Philly to keep the champs in the top tier of the NFC.

Peyton just keeps on ticking, even if his streak of TD passes in a game ended.

Heading out to San Diego for the week was rewarded with a big win for the Patriots.  They’re the toast of the AFC and at home or on a neutral field, you’ve got to love their chances.

At this point, Rodgers is just toying with opposing defenses.  It’s almost too easy. 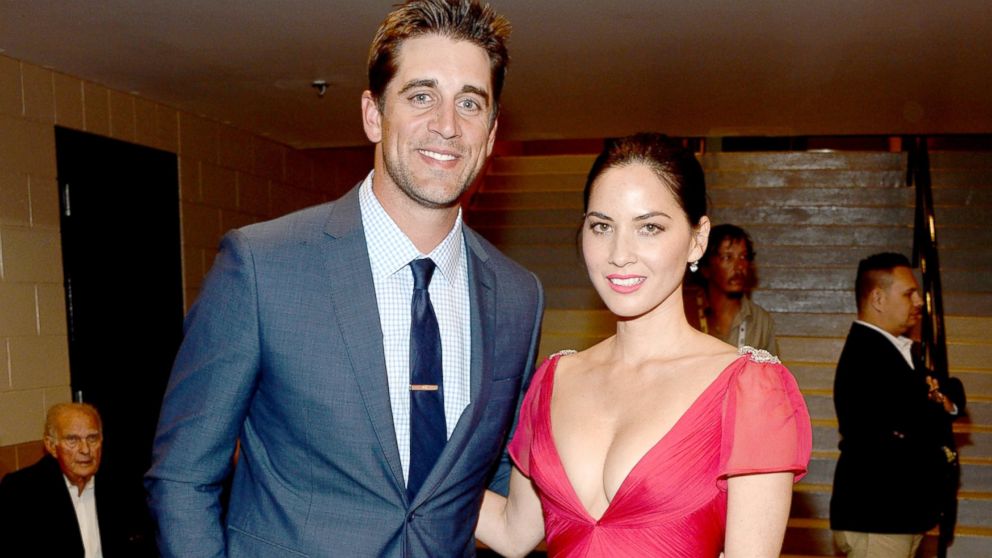