Oh man. #Steelers Ben Roethlisberger just went down with what could be a serious knee injury. https://t.co/9cVKmXrWcR

This does not look good for the Steelers. 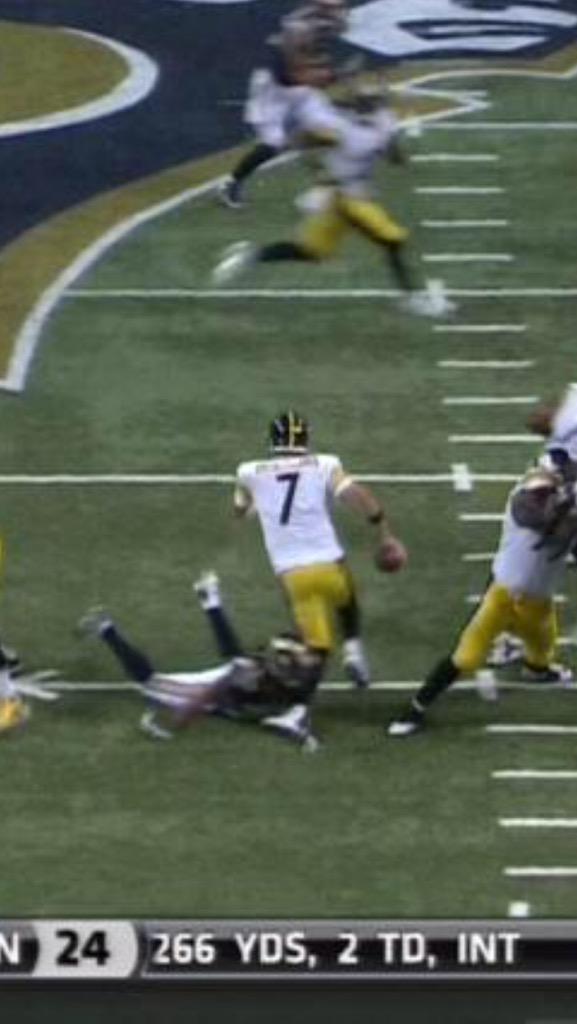 Just as they get RB Le’Veon Bell back after a two game suspension, they lose their starting QB with a potentially season changing injury. Michael Vick entered the game as the replacement for Big Ben.