Johnny Football. There’s no question that he will be the starting QB at some point this year. But Mike Pettine and the Browns understand the situation they are facing. And as much as the media and fans may clamor for the college phenom, Coach Pettine is bad ass enough to stare them down and say “chill the fuck out…we got a plan bro.”

There’s a few things that can happen if Hoyer gets the nod against the Steelers. One, he could suck. Then at the bye week, Manziel may be your guy. Two, he could be great. Then you have a decision to make. Which QB do you want as your signal caller for the next 5-8 years? If it’s Hoyer and he looks like a franchise QB, then it’s time to take on the Money Manziel trade offers. If you want to go with the young gun long term, well then there’s your leverage. You have a starting caliber QB to deal.

2. You Need to Know Who Brian Hoyer Really is

Screw leverage. You want to have the best QB out there so that you can finally have a winning season. We get it. And that’s exactly why you start Hoyer. You have no idea which of these guys is better. They actually look pretty even. Mobility goes to Johnny. Ability to read coverages goes to Hoyer. So you should just start whoever is better right?

1. You Can Switch in Manziel, But You Cant Switch Him Out

Once he’s in…he’s in. There’s no going back. Not even hard nosed Mike Pettine would have the balls to deal with that backlash. He could go 0-8 to start the season and be absolutely fine from a QB1 standpoint. If Cleveland were to start him, it would most likely be a bumpy ride for awhile. Remember Tim Couch? Yep…so do we.

If Manziel starts week one…get ready to bust out that aged Tim Couch Makers bottle from 2012. You’re going to need it. 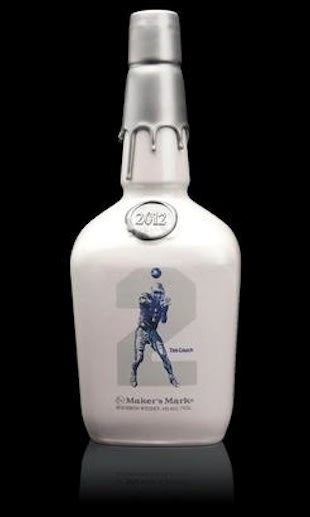